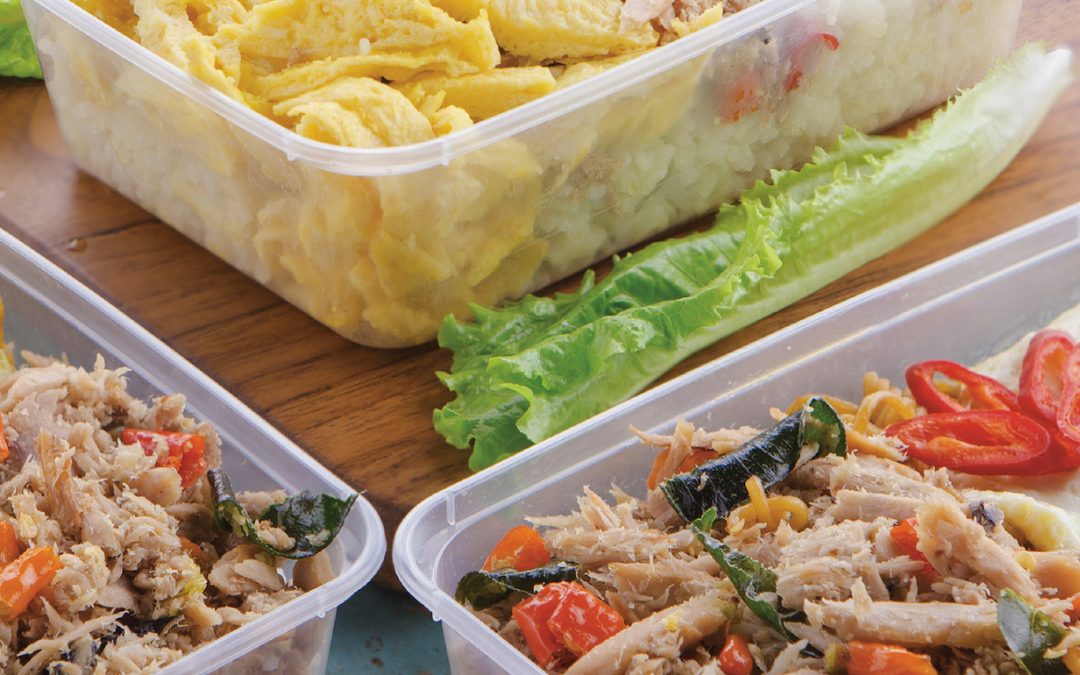 Australian households can save thousands of dollars every year through simple measures to reduce their food waste, according to the latest research.

The landmark Designing effective interventions to reduce household food waste research project is the most comprehensive of its kind ever conducted in Australia. Australians throw out $19.3 billion worth of food each year–or over half of the annual $36.6billion worth of foodwasted from farm to fork in the Australian economy.

With Australia committed to halving its food waste by 2030, the project’s findings have major implications for governments, industry and policy-makers.The project highlights the increasing need for a major nationwide behaviour change campaign centred on helping consumers reduce the amount of food they waste.Key findings in the report, co-authored by Dr Gamithri Karunasena and Professor David Pearson from the Fight Food Waste CRC, include:

Dr Karunasena says the findings will help guide everyone who is keen to see the amount of food wasted in homes reduced. “The ‘Food waste in Australian households: evidence for designing interventions’ report captures key findings from our research. These are based on analysis of data from 2800 Australian households and their behaviours around food waste,” Dr Karunasena says.

“This research paints the fullest picture yet of our current behaviours around food waste in the home, and also points towards the simple steps that can be taken by Australians to begin to reduce their food waste.

“The main thing we’ve learnt from the data is that Australians do waste a lot of food –it’s equivalent to nearly $1000 per person per year. Our research has given us invaluable insight into the different types of food waste personas within households, namely Over Providers, Under Planners and Considerate Planners.

“All of us waste food, and we each fit one of these personas. However we also know Australians do not want to waste food and now we know what to do to help them in that.”

“This research comes at a critical time. While it shows how much of a financial burden food waste can be for Australian households, it also identifies how we can reduce our food waste and save money,” Dr Lapidge says.

“Australia has set an ambitious goal of halving its food waste by 2030. It will be challenging to achieve but not impossible. Research like this helps as its hows the extent of the problem and how we can start to solve it.

“It’s particularly important for decision-makers in Federal, State and Local Governments, supermarkets, and food businesseswho can use the data and learnings to inform and improve the impact from their waste reduction campaigns.

“There is growing momentum for a nationwide consumer behaviour change campaignaround food waste,and we would expect this research to underpin such a vital undertaking.” 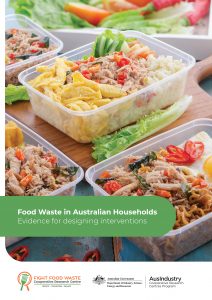 The project was delivered by the Fight Food Waste Cooperative Research Centre (CRC) with support from State and Territory governments, a supermarket chain, food rescue charities and Central Queensland University. The report, ‘Food Waste in Australian Households: Evidence for Designing Interventions’ is being released today (Wednesday, 27 April) as part of Stop Food Waste Day. Designed to educate and ignite change in the fight against wasted food, Stop Food Waste Day is led by Australian Food Pact signatory Compass Group. The report can be downloaded at: https://fightfoodwastecrc.com.au/wp-content/uploads/2022/04/Food-waste-in-Australian-households-final.pdf